At the end of the first round of the 20th Asian Handball Championship .. Green fist qualifies for main round despite loss from Iran

The Saudi handball team qualified for the main round of the Asian Handball Teams Championship, despite losing to Iran (20-24) at the last game of the first round, on Thursday evening at the the Ministry of Sports Hall in Dammam, to take second place in the second group, while Iran came first.

The Saudi team finished the first half by 4 goals (13-9), and in the second half, the Iranian team took advantage of the decline in the Saudi team to reduce the gap, then win the game, so that the both teams qualified for the main round, which starts on Saturday. In the other game from the same group, Australia finished third with a win over India (27-26).

In the rest of the matchups of the third day, Korea qualified as the leader of Group A by beating Kuwait (27-26) in the game held at the Prince Nayef Sports City Hall in Qatif, while Jordan finished third place with their victory over the Singapore (40-19) in the other game held in Dammam.

The Bahraini team achieved the full mark leading Group D by beating Hong Kong with a score of (46-20) in the game held in Qatif, while Uzbekistan qualified as runner-up with a win over Vietnam (30-23).

The results of the first round resulted in the Saudi team falling in the first group of the main round along with Korea, Qatar and Uzbekistan, while the second group included Kuwait, Iran, Bahrain and Iraq. 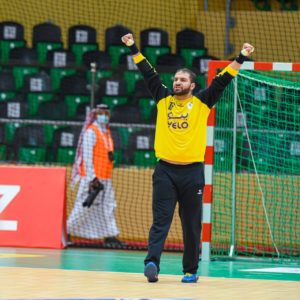 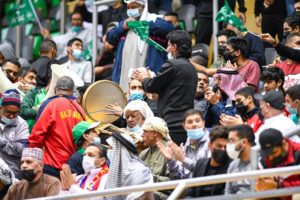 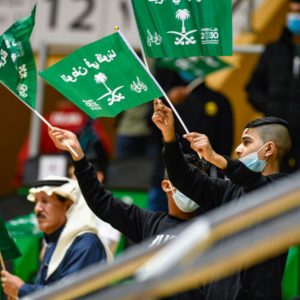 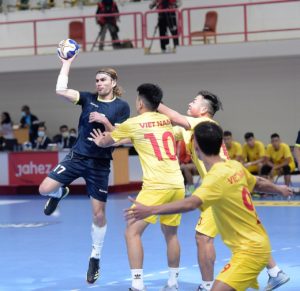 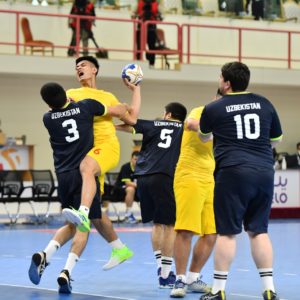 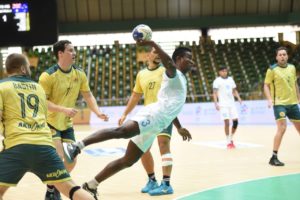 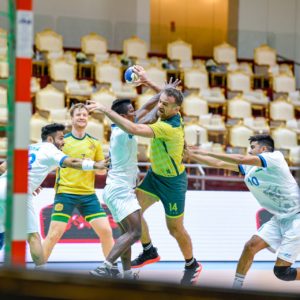 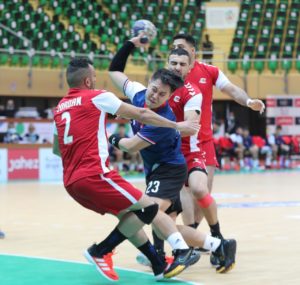 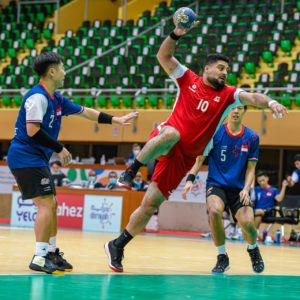 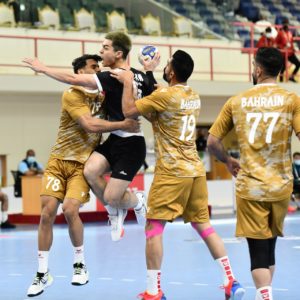 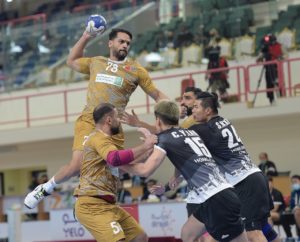 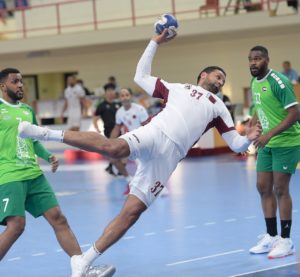 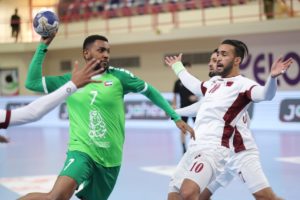 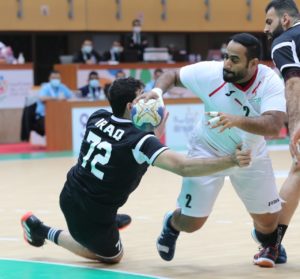 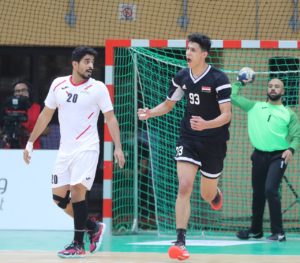 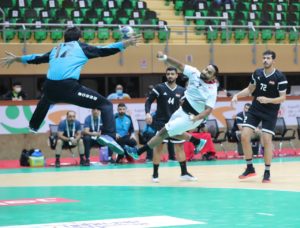 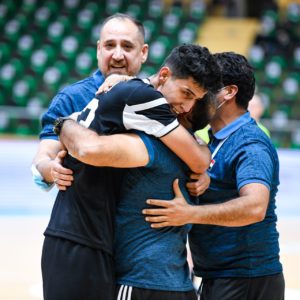 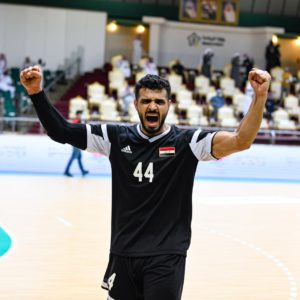 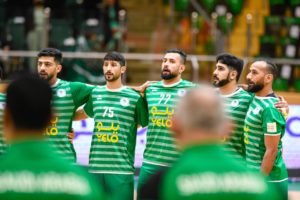 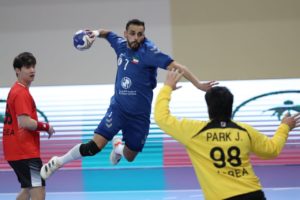 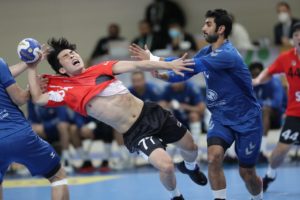 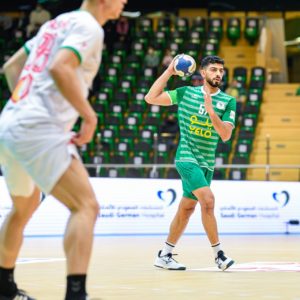 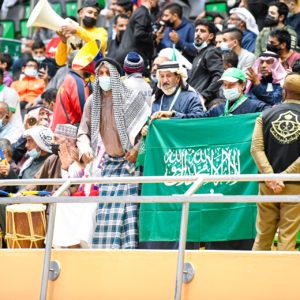 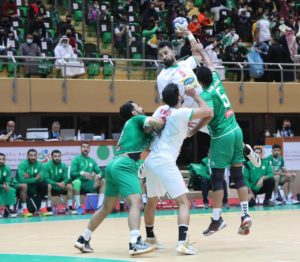 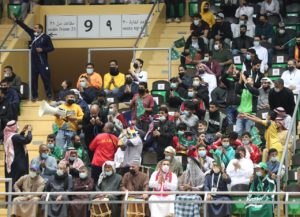 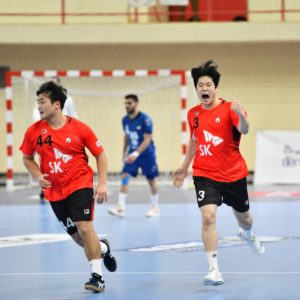 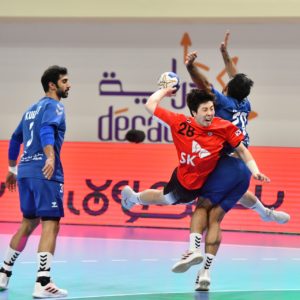