Saudi Arabia started with a win against India

Prince Fahad bin Jalawi bin Abdulaziz bin Musaed, Vice President of the Saudi Olympic and Paralympic Committee, inaugurated today evening, Tuesday, January 18, 2022, the 20th Asian Championship for men's handball teams, in the presence of Mr. Badr Diab, Vice President of the International Federation for the continent of Asia, and Mr. Fadel bin Ali Al-Nimr, president of the Saudi Handball Federation, and a number of sports personalities, where it included a number of performances and laser presentations.

Prince Fahad bin Jalawi attended the first game of the Saudi team, which was held at the Ministry of Sports Hall in Dammam, where the Saudi team started the championship competitions by beating the Indian team (54-30), to top the second group with a points difference from Iran, which beat the Australian team (32-10) in the same group.

The championship games continue tomorrow on Wednesday afternoon in the second day in the first round with eight matchups, where the Saudi team will meet with the Australian team at 6 PM in Dammam, while the Iranian team will face the Indian team at 4 PM at the Prince Nayef Sports City Hall in Qatif.

As part of the group one competitions, the Korean team will meet at 6 PM its rival Jordan in the meeting, which will be held in Dammam, and in the other game that will be held in Qatif within the same group, Kuwait will meet its rival Singapore at 12 PM.

The third group games will be played at 2 PM. A major game between the leaders Qatar and Iraq at Dammam Hall, while the UAE team will face Oman in Qatif Hall at the same time.

In the fourth group, the Bahraini team will meet with the the Uzbekistan team at Dammam Hall at 4 PM, while Vietnam and Hong Kong will meet at Qatif Hall at 12 PM.

Kuwait won their first game in the tournament over Jordan with a score of (42-31) in the first group in the meeting they gathered at the Ministry of Sports Hall in Dammam, while in the same group the South Korean team achieved its first victory over the Singaporean team with a score of (40-9)

In the fourth group, Bahrain won a major victory over Vietnam with a score of (46-14) in the meeting held at the Prince Nayef City Hall in Qatif, while Uzbekistan beat its rival Hong Kong with a score of (28-24). 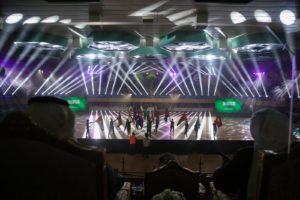 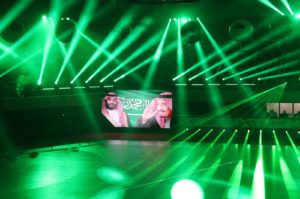 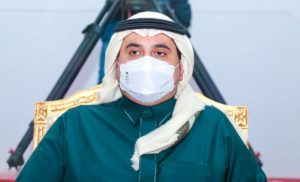 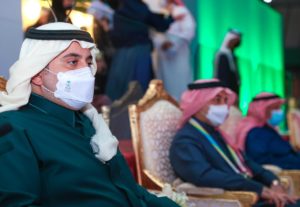 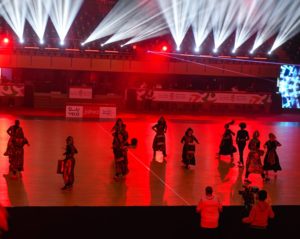 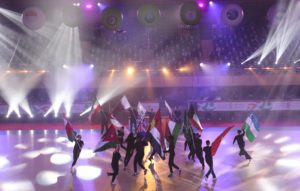 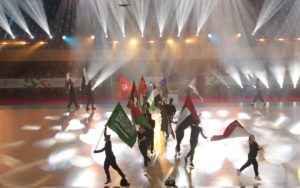 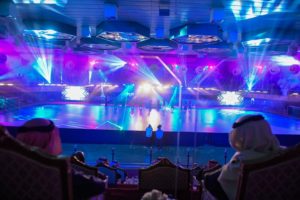 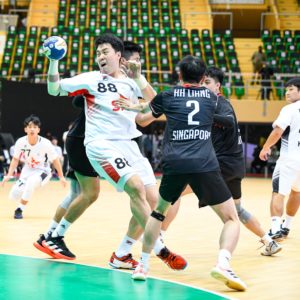 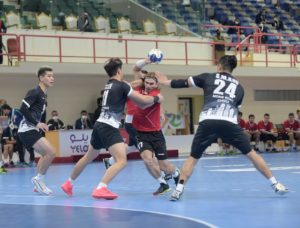 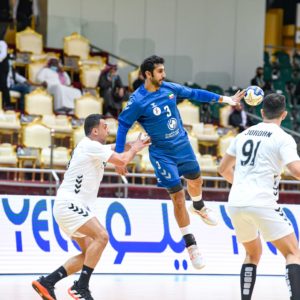 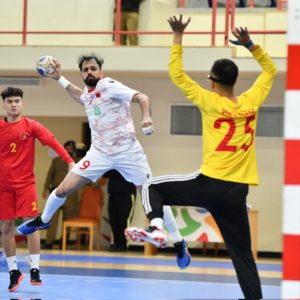 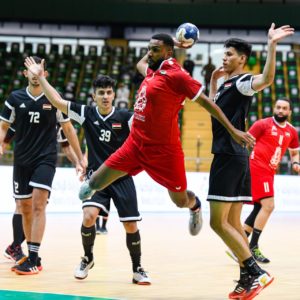 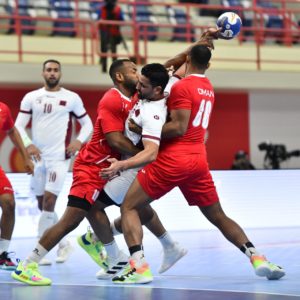 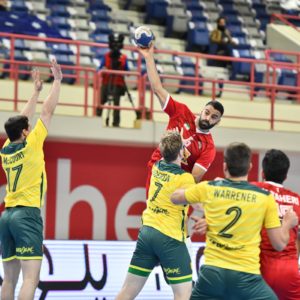 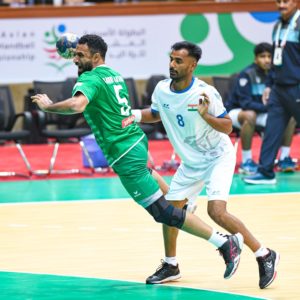